The film Together we cycle investigates the critical events that led to the revival of the Dutch cycling culture. Many people think that cycling in the Netherlands is a natural phenomenon. However, until the 1970s the development of mobility in the Netherlands followed trends across the globe. The bicycle had had its day, and the future belonged to the car. The only thing that had to be done was to adapt cities to the influx of cars.

Then Dutch society took a different turn. Against all odds, people kept on cycling.

There is no easy answer to the question why this happened in the Netherlands. There are many factors, events and circumstances that worked together, both socially and policy-wise. In Together we cycle, key players tell the story of the bumpy road which led to the current state. Where cycling is an obvious choice for most citizens.

Together we cycle is now available for viewing on demand: Vimeo.com/ondemand/togetherwecycle

Together we cycle from Nieuw & Verbeterd on Vimeo.

Please send us an email if you want more information about Together we cycle. 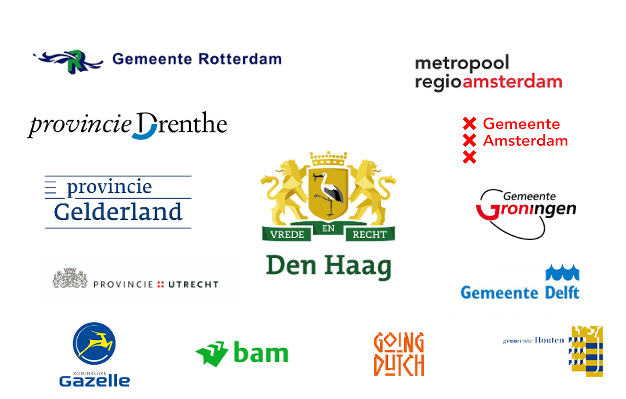 Together we cycle is a Nieuw & Verbeterd production. All rights reserved ©2020